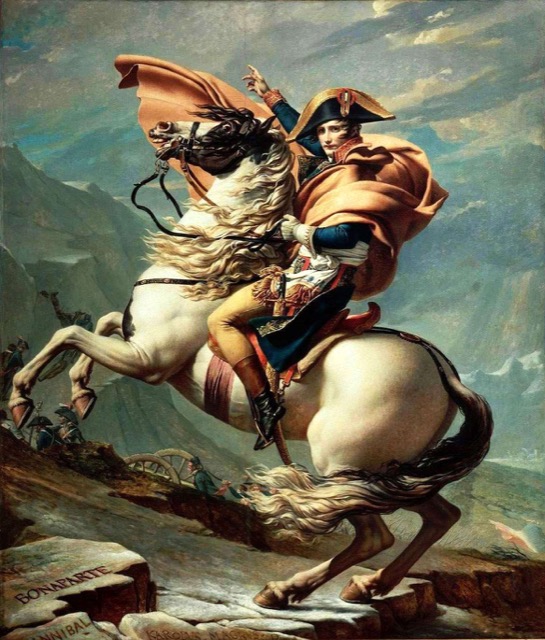 Proof that the sword is often mightier than the pen litters history with tales of displeasure. A fairly famous case is the duel between Germaine de Staël and Napoléon, whose war of words cost the author her most fervent desire—to stay in Paris and hobnob with the literary set. She might have been able to… END_OF_DOCUMENT_TOKEN_TO_BE_REPLACED

What do the Paris and New York City cafés that served as historical backdrops for some of the world’s most brilliant creatives say about the differences in France and America? Quite a lot, actually. Since the fabric of New York is woven by revolving real estate, citizens of Gotham learn not to get too attached… END_OF_DOCUMENT_TOKEN_TO_BE_REPLACED 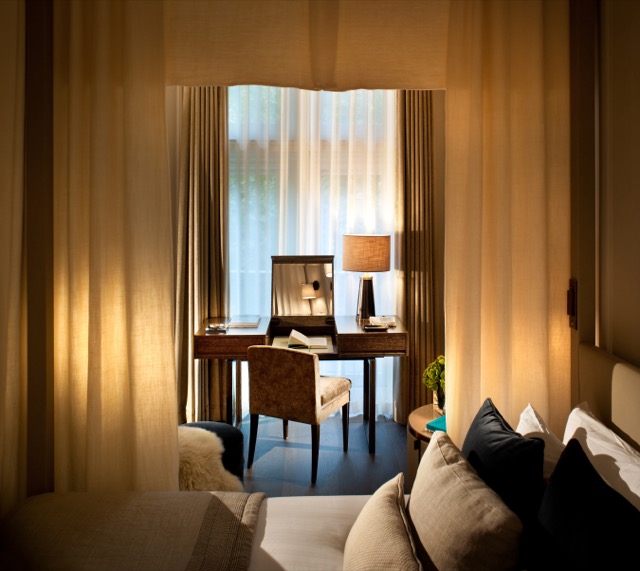 Like Katherine Mansfield’s enigmatic stories, the book Place by Tara Bernerd feels like “a thread with a subtly woven texture embracing ecstatic feeling, sensuous delight.” The quote is from an essay by Angela Smith in a remarkable book titled The Modernist Party. Edited by Kate McLoughlin, the collection of literary explorations surveys the dinner party through… END_OF_DOCUMENT_TOKEN_TO_BE_REPLACED 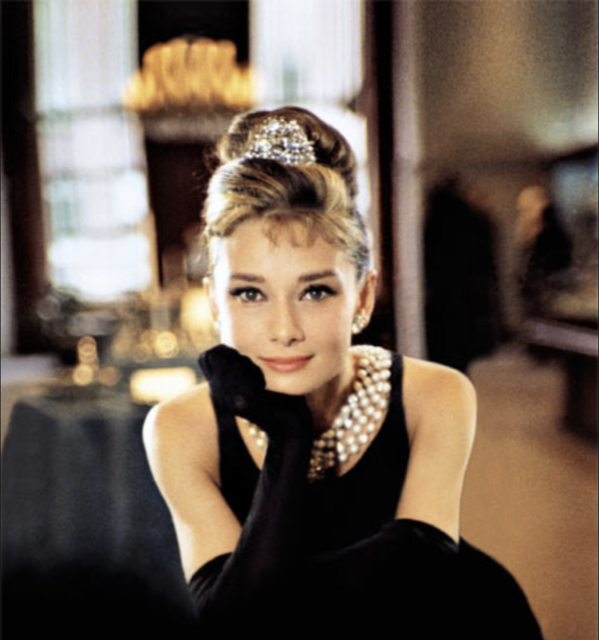 Mark Badgley and James Mischka introduced their new furniture collection, Badgley Mischka Home, during April’s High Point Market. I had the pleasure of sitting down with the design duo to talk with them about the new effort, their first foray into the furnishings market after designing fashion as a team since 1988. The furniture actually… END_OF_DOCUMENT_TOKEN_TO_BE_REPLACED 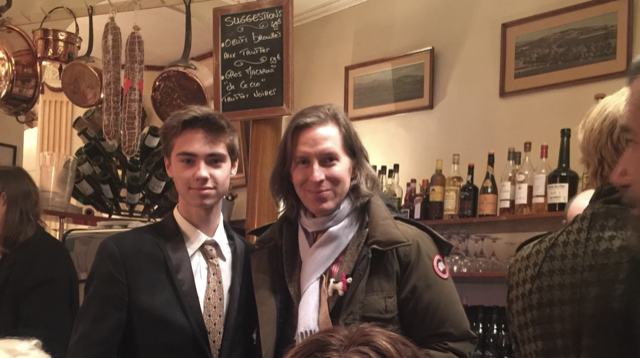 This comparative look at Wes Anderson and Ernest Hemingway, Earnest in Paris, is a guest post by Miles Stephenson, a talented young writer whom I had the great pleasure of haunting locales touched by the Lost Generation during the trip to Paris he is presenting on The Modern Salonnière today, an earnest post I throughly enjoy… END_OF_DOCUMENT_TOKEN_TO_BE_REPLACED 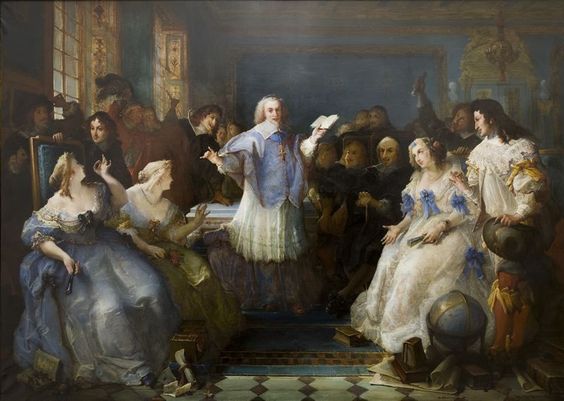 The narrow sidewalks push their black iron batons up out of the ground to protect the buildings hemming them; the rain turns the cobblestones to muted mirrors of damp light—I’m visiting her again on the anniversary of her 155th birthday, and it dawns on me that I’ve never seen the statuesque green door with its… END_OF_DOCUMENT_TOKEN_TO_BE_REPLACED 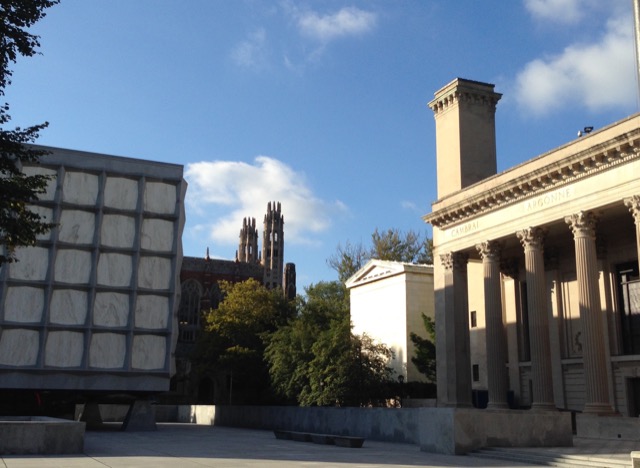 I will once again be touching literary history soon, as the Beinecke Rare Book & Manuscript Library at Yale University reopened yesterday following a 16-month renovation to upgrade the 50-year-old building’s climate-control system, expand its classroom space, and restore the landmark to its original luster. The building’s architectural features—an exterior grid of granite and Vermont… END_OF_DOCUMENT_TOKEN_TO_BE_REPLACED 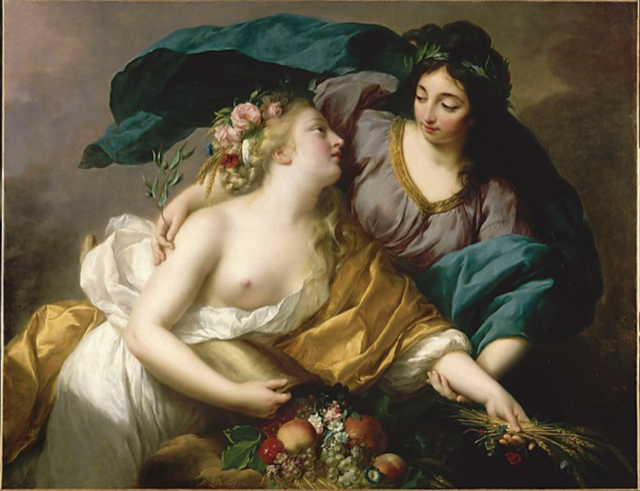 A Passion for Painting Billowing ruched fabric, pointy toes of dainty shoes visible from beneath flounced skirts hemmed in gold fringes and ornate trims. A bejeweled crown on a pillow festooned with gold fleurs-de-lis; and a red velvet tablecloth flowing downward, its gold trim cascading onto a floral rug. Sumptuousness at every turn. Painting in its… END_OF_DOCUMENT_TOKEN_TO_BE_REPLACED 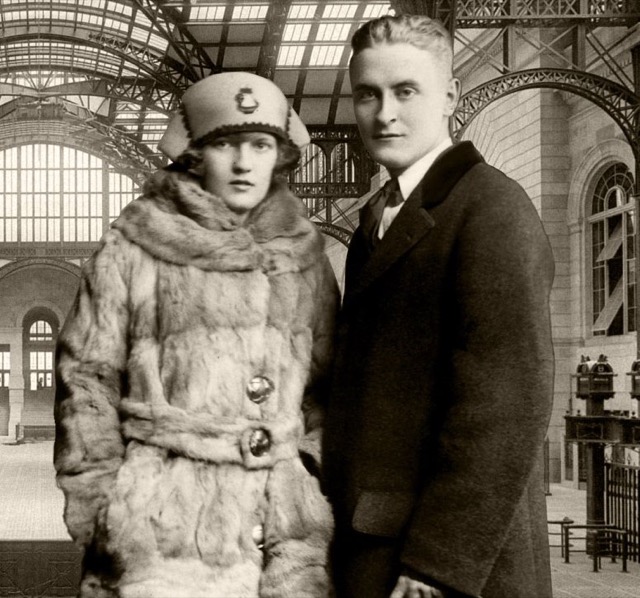 I looked forward to meeting Michael Berman during the Spring 2016 High Point Market when he was there to debut his Califolio collection for Theodore Alexander, and, not at all a surprise, the party was packed. As more and more people filed in, I noticed the serene setting he had created with more than 75… END_OF_DOCUMENT_TOKEN_TO_BE_REPLACED 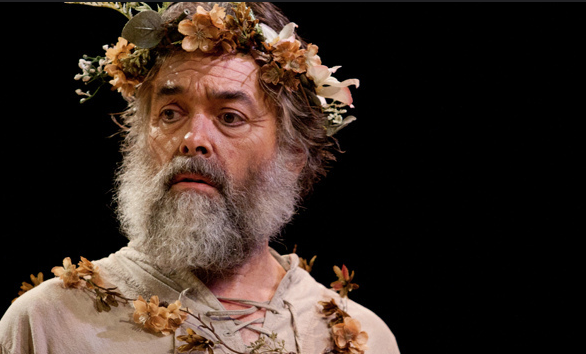 Celebrating Shakespeare The 400th anniversary of William Shakespeare’s death is April 23rd, the date he passed in 1616 at the age of 52 believed to be his birthday. It’s a milestone for which the UK in particular has been prepping for quite some time so celebrating Shakespeare in England has never been easier. But opportunities… END_OF_DOCUMENT_TOKEN_TO_BE_REPLACED