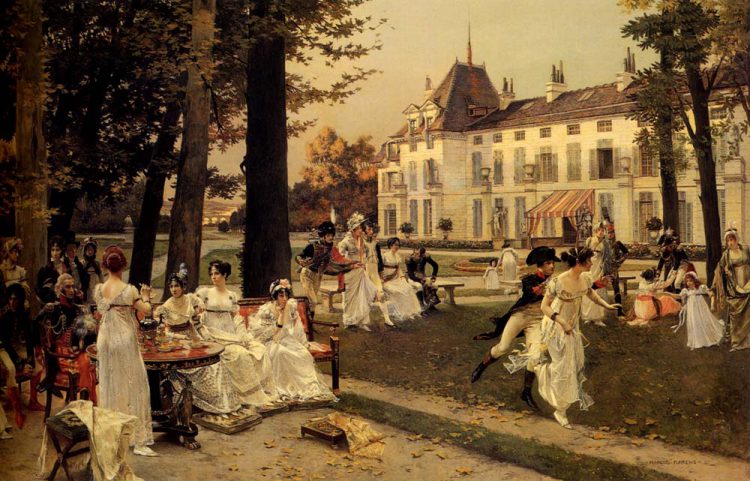 The beginning of one of Napoléon Bonaparte’s earliest letters to Joséphine de Beauharnais simply oozes sensuality: “Seven in the morning. I awaken full of you…the memory of yesterday’s intoxicating evening has left no rest to my senses…Sweet and incomparable Joséphine, I draw from your lips, from your heart, a flame which consumes me…A thousand kisses,… END_OF_DOCUMENT_TOKEN_TO_BE_REPLACED 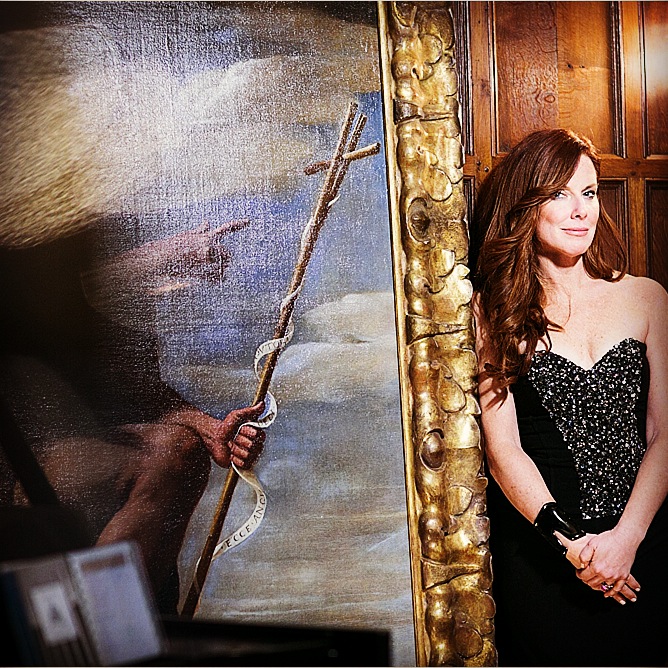 Ally Coulter’s grand salon on the first floor of the Holiday House NYC took my breath away the minute I entered the room. It was as if I’d stepped into a Romanesque nod to modernism that intermingles a smooth mix of time-honored and modern elements—Otto Naumann art and Newel antiques hold court alongside Fendi Casa furniture… END_OF_DOCUMENT_TOKEN_TO_BE_REPLACED 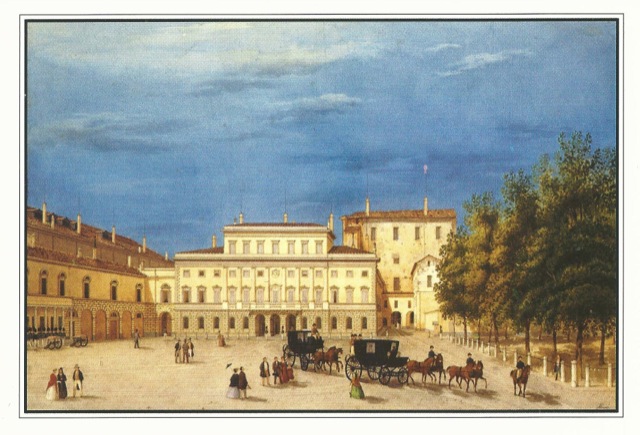 If I told you the most surprising thing I found in Parma, Italy, was France, would you think I’d lost my mind? I’m not speaking in concrete terms, of course; I know my European geography. I’m referring to a remnant of the French aristocracy tucked into the Riserva Palace on Strada Melloni, one of Parma’s… END_OF_DOCUMENT_TOKEN_TO_BE_REPLACED