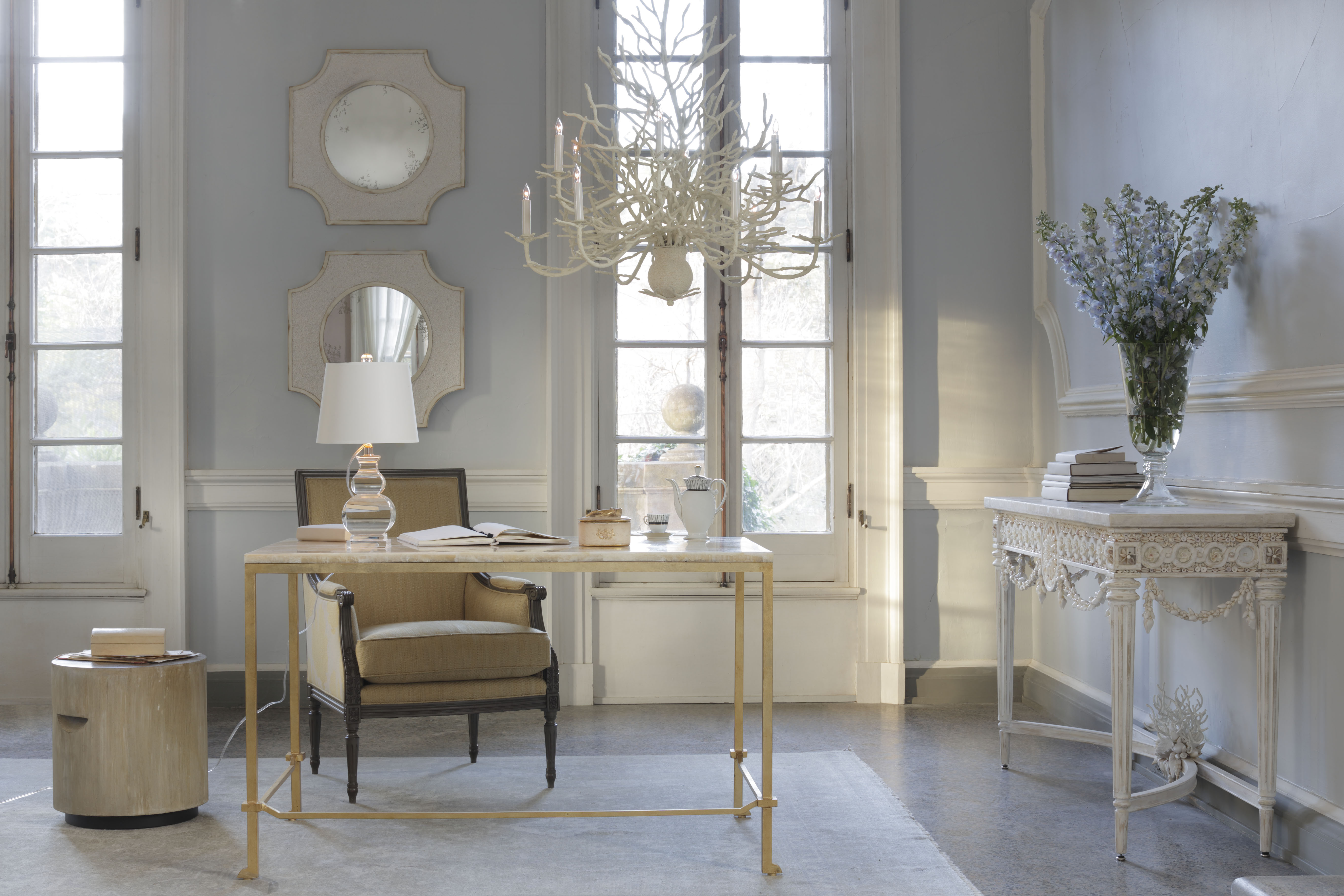 A private place in which to write… As someone whose life is spent working with words for at least a part of every day, I find myself obsessively scouring the biographies I read for mentions of the rooms in which lauded writers made their magic. Descriptions of them exist more often than visuals do so I… END_OF_DOCUMENT_TOKEN_TO_BE_REPLACED 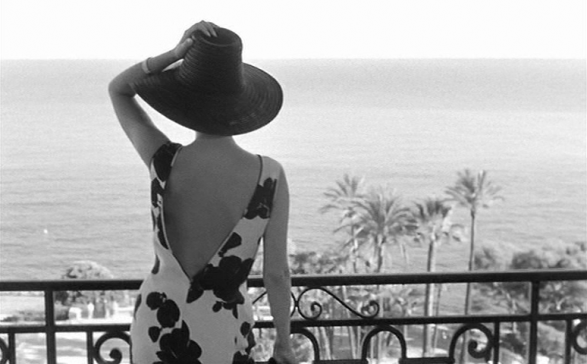 When the Bernhardt Jet Set buffet flowed through the raucous column of my Tweetdeck during the #HPMkt Twitter chat on the evening of March 12th, I chased down the image until I could steady it on my computer screen. Then, I did what any self-respecting girl involved in a French fantasy would do: I RT’d and Tumbled… END_OF_DOCUMENT_TOKEN_TO_BE_REPLACED